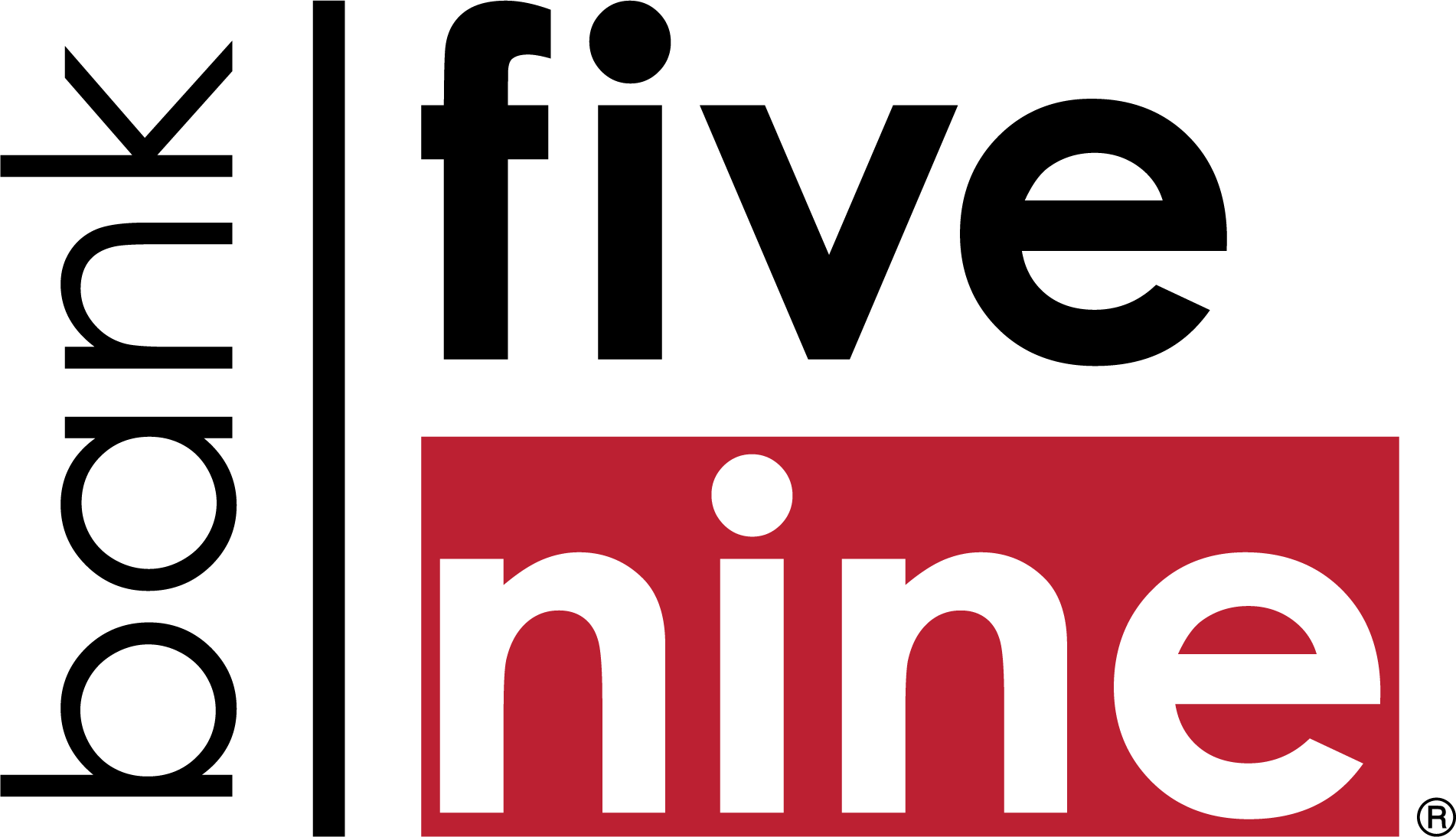 On May 4, 2020, First Bank Financial Centre officially changed it’s name to Bank Five Nine. We weren’t bought or acquired, we simply wanted to stand out in a saturated market of 22 other “First Banks”. 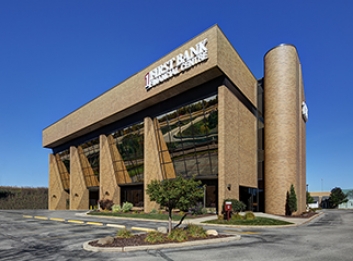 On January 19, 2016, we opened our 14th full service branch location in Glendale. 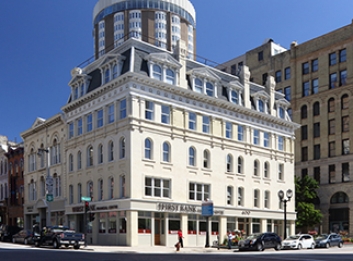 In May, we opened a new loan office in Green Bay. A few months later, in August, we added our 13th full service branch in downtown Milwaukee. And in November, another loan office in Rothschild, WI was opened. 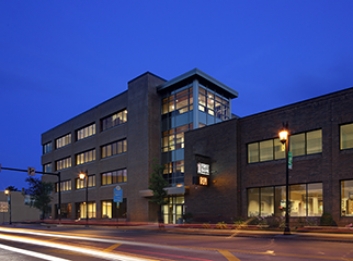 In June of 2014, we finished construction on our new corporate expansion; adding 25,000 sq. feet to our downtown Oconomowoc headquarters. In August of the same year, we opened our second branch in Brookfield on North Ave. 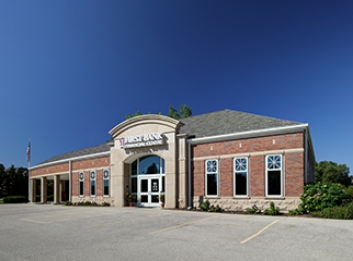 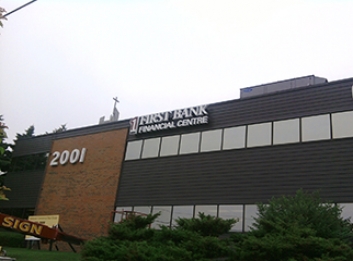 In October of 2010, we opened a new branch in Menomonee Falls, and a loan office in Madison in February. 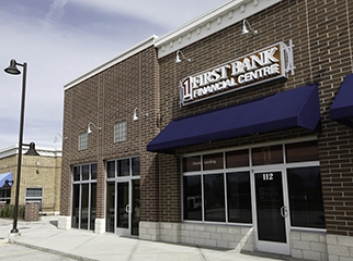 A new loan office was opened in Menomonee Falls in April of 2008 and our assets totaled more than $500M. 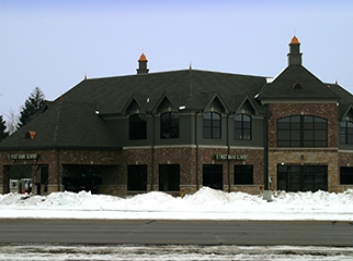 In February 2005, we opened our eighth branch on Summit Ave. in Oconomowoc. 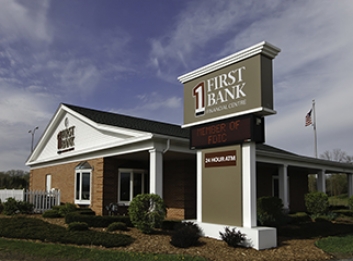 We opened our seventh branch in West Bend in November of 2002, located on W. Washington St. In December of the same year, the Germantown branch relocated to its current building on Mequon Rd. 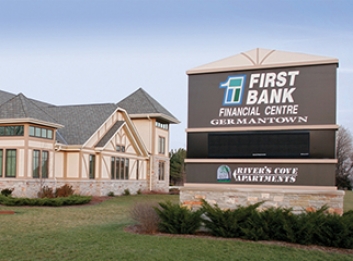