Back in the 70s and 80s there weren’t as many organized team sports. Schools, not city leagues or traveling teams, were the hub of youth sports. Most practices began after school and took place on campus, or very close-by. Kids even got to play different sports each season, not forcing one to pick a favorite at a young age.

Now, it seems, those times are long gone. Motivated in part by ambitious parents and in part by a sports and academic culture that pressures children to excel earlier, kids are flocking to team sports sooner. According to The Sports and Fitness Industry Association and the Women’s Sports Foundation, between 21.5 and 29 million American kids between the ages of six and 17 participate in organized sports.

The benefits of organized sports for kids are numerous. According to Science Daily:

However, according to John Engh, executive director of the National Alliance of Youth Sports, more and more, “Instead of focusing on having a good, quality program, the people running the leagues start to choose kids who can afford to pay for the tournaments.”

Nationwide, the Robert Wood Johnson Foundation reports that only a quarter of middle and high school students from lower income areas participate in sports, due largely to pay-to-play fees, transportation issues and equipment costs. In fact, these costs add up to a $15.3 billion industry that has nearly doubled in the last ten years, according to TIME Magazine.

And spending money on the sport itself is unfortunately not the only cost to consider. About 40% of emergency room visits for children ages 5 to 14 are for sports related injuries. The ER might not be the last stop either. Many injuries come with a prescription for physical therapy and sometimes even surgery.

Many parents will tell themselves they’re going through all this in the hopes that their kids might snag an athletic scholarship, but that’s not very realistic.

This is by no means an article on how not to involve your kids in sports, just a cautionary tale on ways to avoid having those sports take over your life. You can even prevent them from taking over your monthly salary with a few helpful suggestions from author Dave Ramsey:

Most of all, remember, competition isn’t everything. Fun goes a long way in life as well. 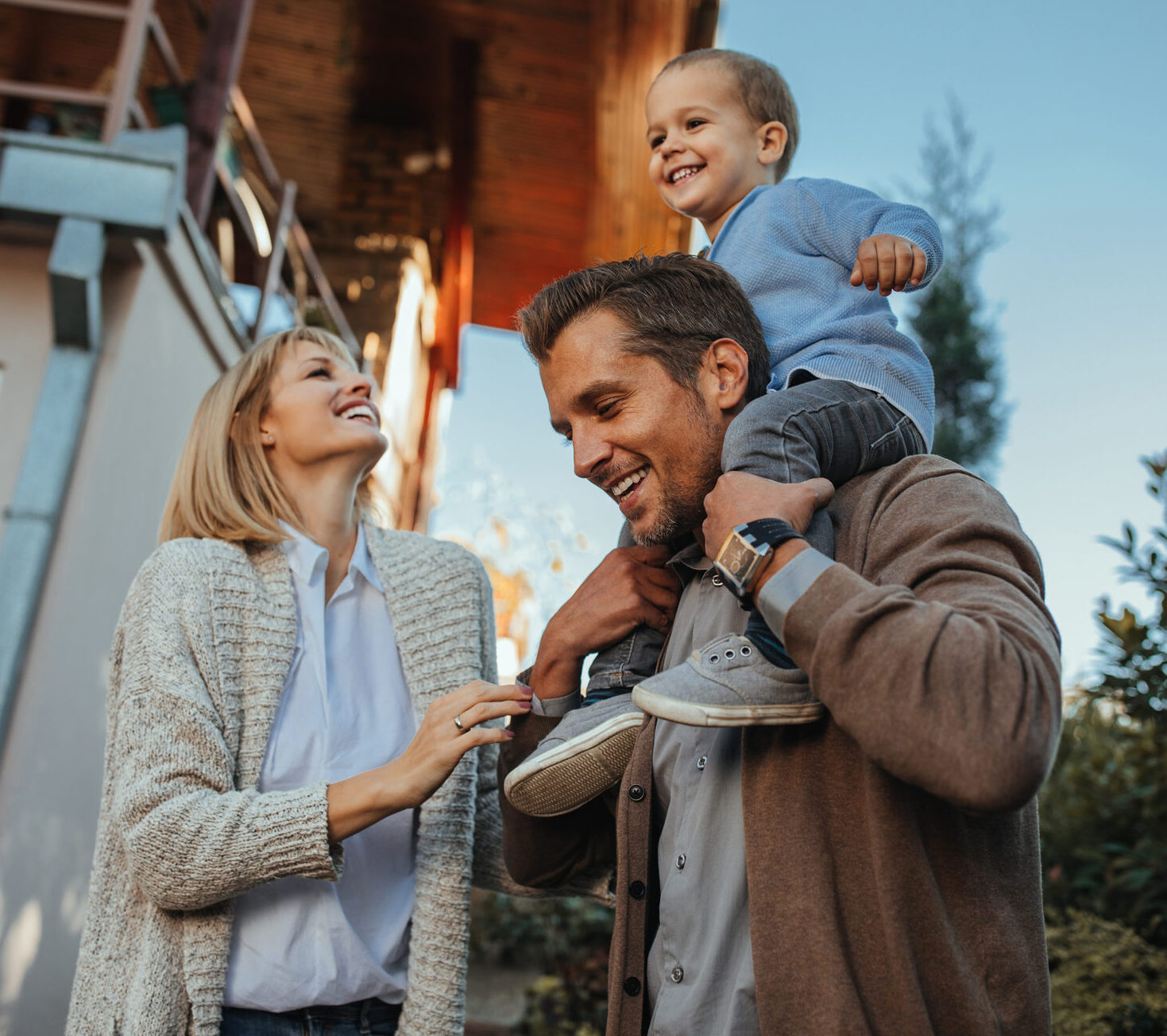 5 Ways to Boost Your Financial Health (Amidst COVID-19)

Preparing Financially for a Baby

Inexpensive Activities To Do With Your Kids This Fall 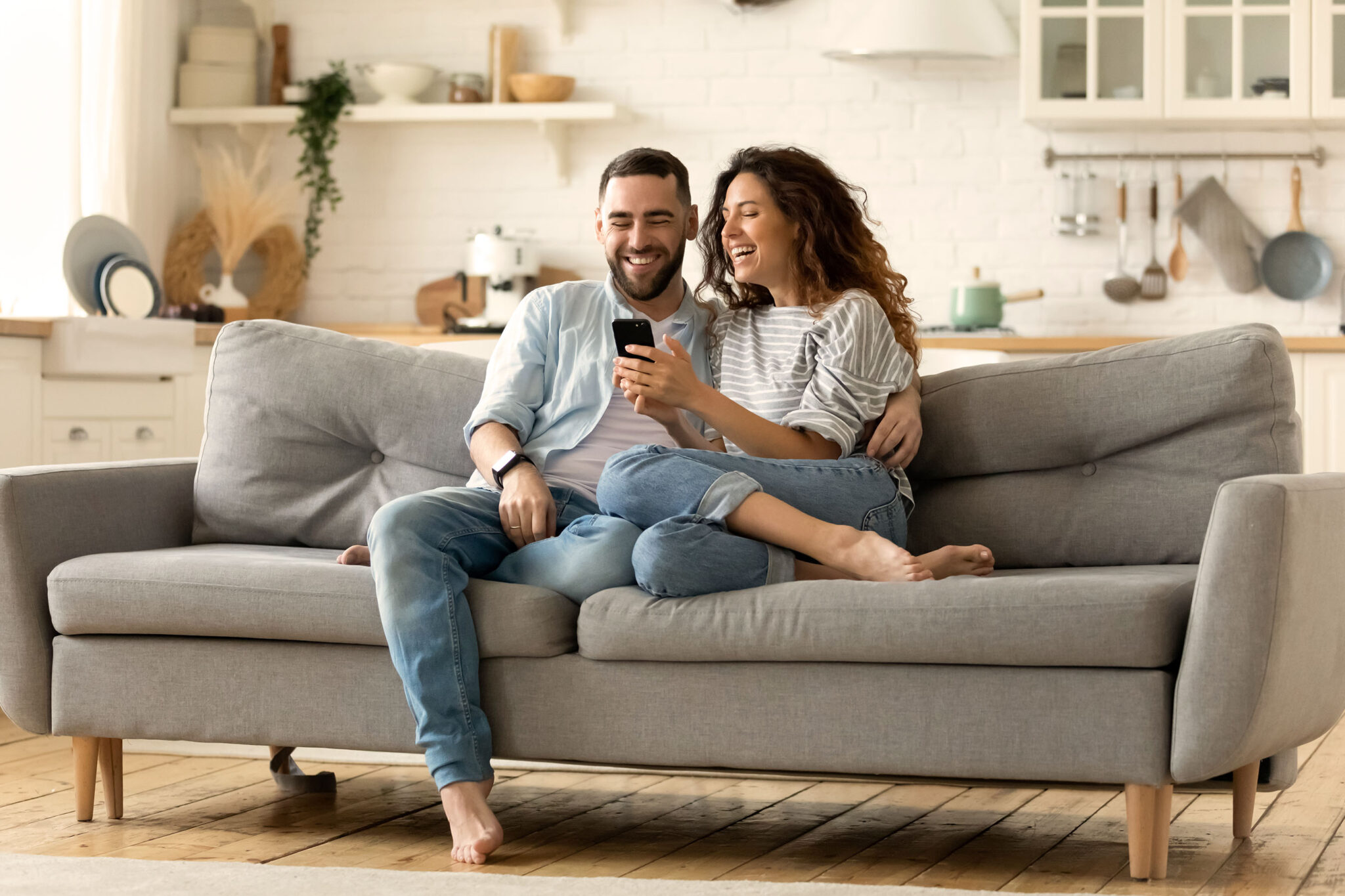 All About Joint Banking Accounts 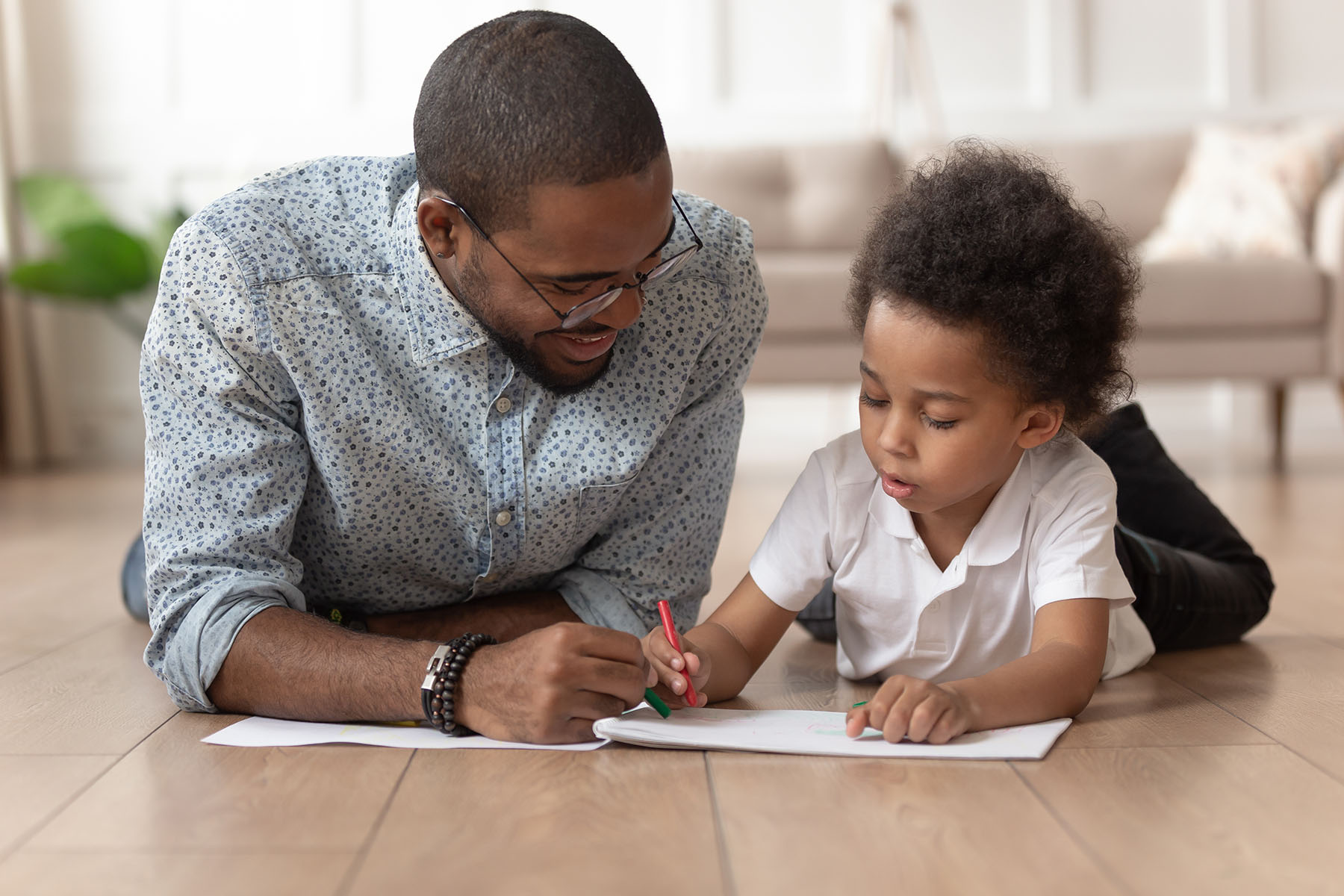 Talking to Young Children About Money